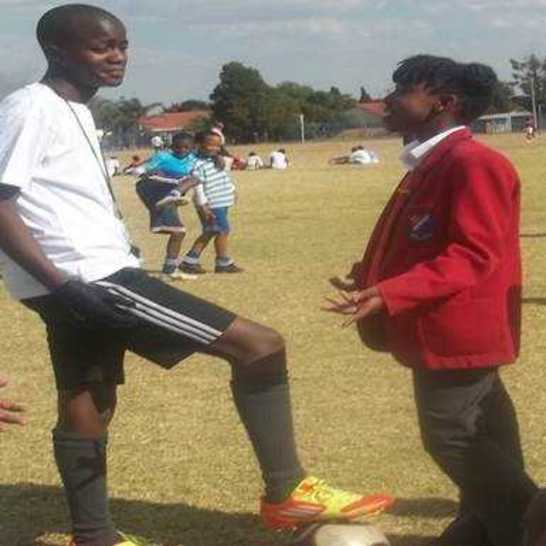 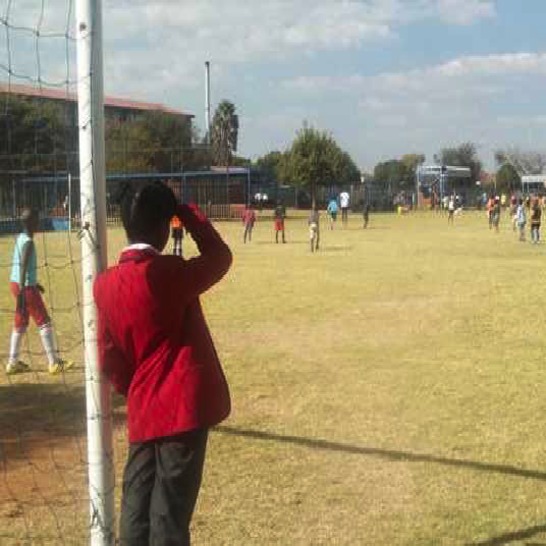 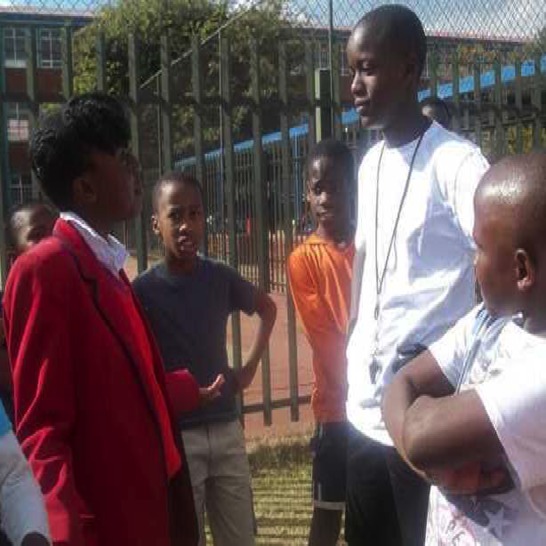 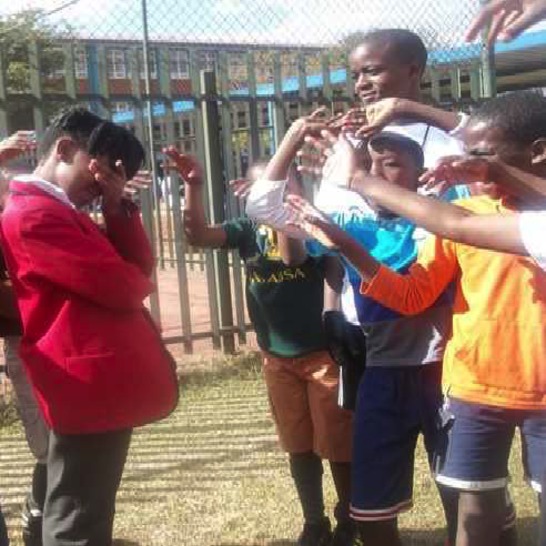 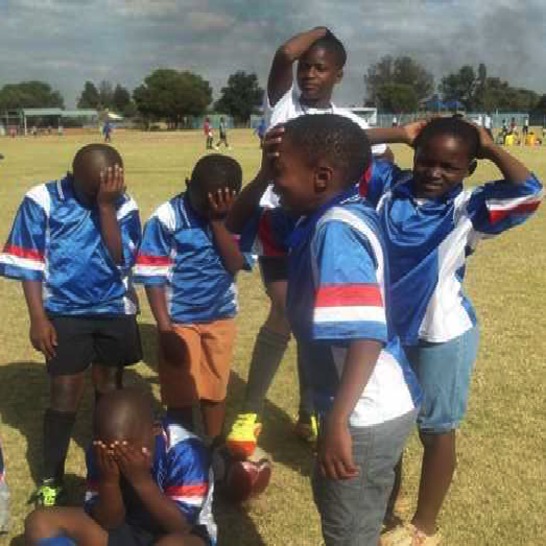 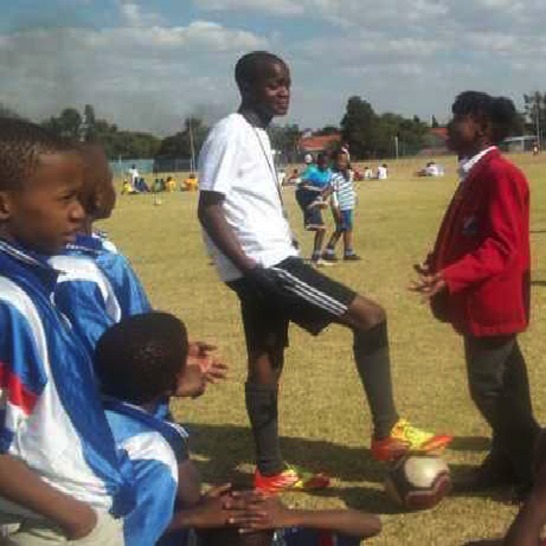 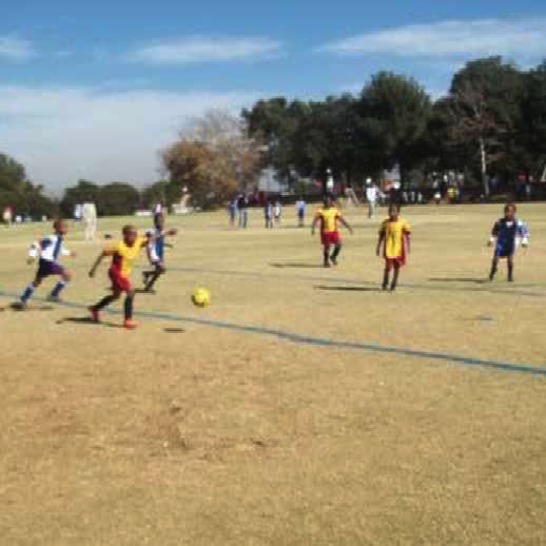 A did wahn aad giem. Nobadi no skuor no guol aal wen a aaf taim. 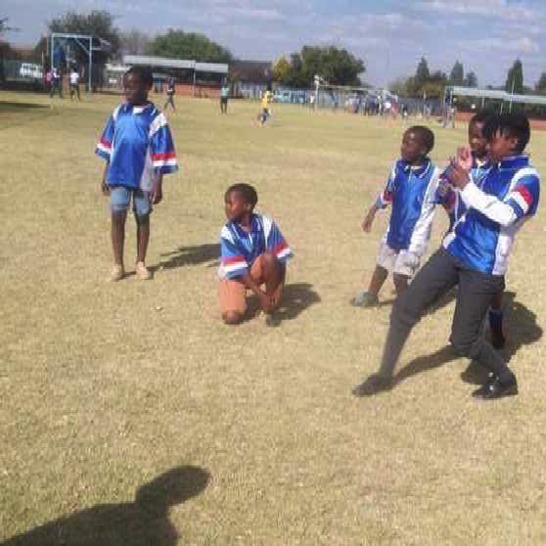 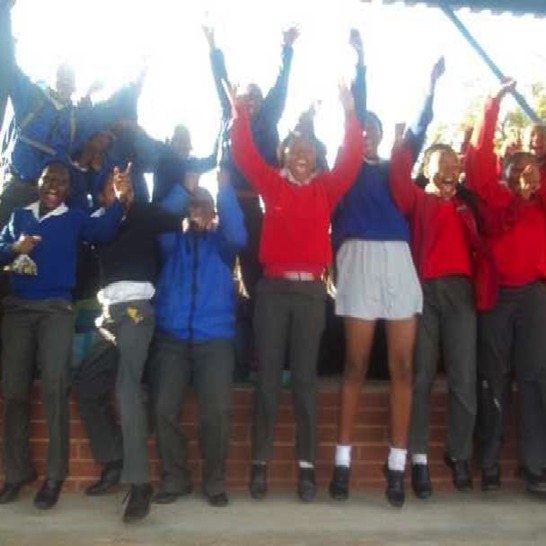